Probably now more than ever all eyes are on healthcare systems around the world, but before COVID and telehealth there was a Western Australian doctor who knew there was a better way people could navigate their own health bookings.

HealthEngine was born out of Marcus Tan’s own experiences as a GP seeking to create a marketplace for people to find and book health appointments online.

The company is venture-backed with investors like Sequoia Capital and has grown exceptionally quickly, with over 1 million patients each month and more than 100 staff.

Naturally, over the years HealthEngine has had to navigate a number of growing pains with Marcus Tan at the helm as CEO, not least of all his own inexperience in technology.

So entered two developers, and subsequently co-founders, into his living room to join him on the journey.

Tan labels the concept of work design in a startup a fallacy for those early days, as it’s impossible to be restricted to just one function when trying to get a business off the ground.

“When you're small and you start with a few people, it's relatively easy in the sense that you do what is required. So, at the beginning as the CEO it's a fancy title but you end up doing the books.”

“But of course, as you get more capacity or funds to delegate work… there is more of a structure. But in the early days… it was just all hands on deck.”

Over time, HealthEngine grew to include over 150 staff, a number which Tan admits brought with it a lot of complexities.

HealthEngine quickly started to experience the pitfalls of working at the upper end of an organisation’s Dunbar limits.

“Bumping into each other, doing the same things becomes a real problem.”

Both fortunately and unfortunately, HealthEngine was in a great financial position at this time which meant the company found itself trying to fight off any problems with cash, including making the all too common mistake of costly hires.

“There's an expectation when you grow really quickly that you tend to solve problems by throwing money at it. For better or worse, that’s just what tends to happen” 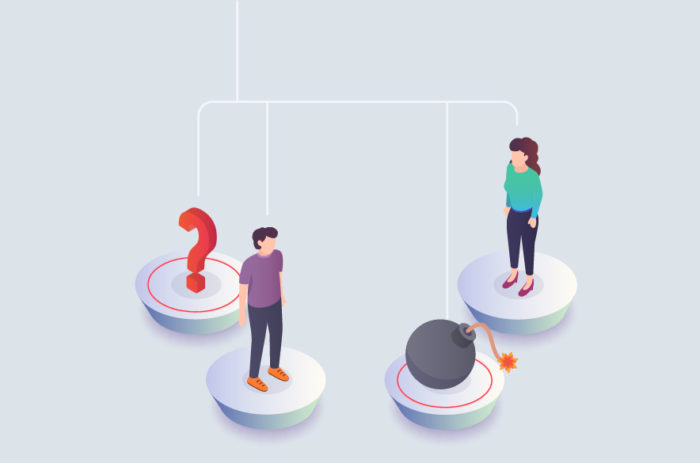 In order to get the growing number of to-do's checked off, HealthEngine added to its numbers the hands needed to get the jobs done.

Of course, it’s this thinking that can lead to hiring the wrong people, and therefore making lots of costly mistakes.

“Being a startup you're constantly looking at your processes, [which are] all experiments. So, you don't know whether it's the people misusing the processes or it's the processes that you put in place that weren't working and it just creates a lot of complexity.”

Tan acknowledges it became very clear to him the error of these ways when he found himself sitting in his office thinking, “what does that person do? I'm not really sure. I'm sure they do something. They look busy, but I'm not sure what they actually produce for us.”

Today having learnt those crucial early lessons, staffing numbers sit lower at just over 100 employees and the hiring process is rigorous and well thought out.

Throughout an organisation’s life, its focus will change many times. There will be seasons of being sales and marketing led, or focusing on a product and engineering lens in order to add more value to current customers.

As a result, Tan says CEOs will find they need to change the company’s skill set to respond to current demands, reducing down one and investing in the other.

“I think that you've got to be much more judicious about the way that you hire now, depending on the phase of your business and whether they're pure revenue accretive or value accretive type of heads that you're hiring. 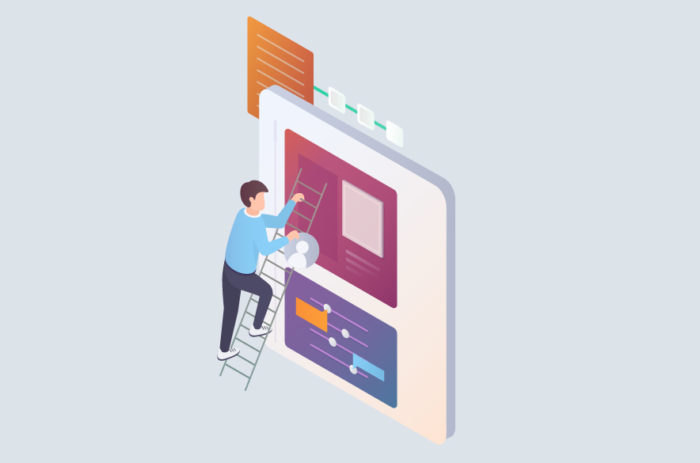 “It's nice to have [roles] that makes your life a little bit easier, but it isn't necessarily creating any immediate value to your customers or to the company.”

While the current global pandemic has seen many organisations reassess staffing numbers and scale back, it’s not only these extreme situations that require a numbers evaluation.

“I'm a big believer in the concept of the sigmoid curve where you go up and you're scaling, you're growing quite quickly, but in order to hit the next peak you've got to actually take stock and pair back a little bit before you can go back up again,” Tan says.

Of course, letting people go is never easy especially in a startup where people quickly became like family making it harder to make those tough calls.

“As a startup it's very personal. You bring people on and... you’re selling them on the dream of joining you on this rocket ship and… they're not even bad people, it's just that they're not the right fit for what you need right now. They're tough conversations to have.”

When HealthEngine does look to recruit, applicants need to have the stamina for the hiring process.

The extensive recruitment process begins with a technical interview (for engineering roles applicants must sit a hacker rank test to demonstrate how they think about problems). This is followed up with a face-to-face interview to see whether you can talk through problems. Next, is a cultural fit interview with a separate panel and finally, applicants meet with CEO Marcus Tan himself before they are asked to join the business.

It’s a unique choice for the CEO of a 100 plus heads to interview every staff member, but Tan says the investment has been important in shaping an authentic company culture.

“It makes the business feel less hierarchical and more flat, and it gives people the opportunity to engage with you and they tend to be more real. 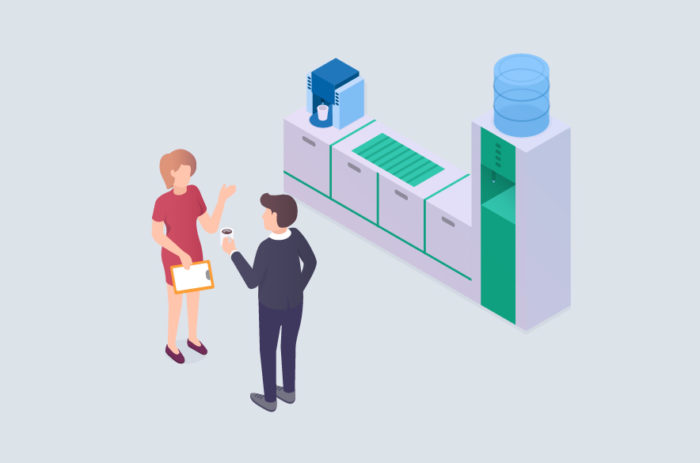 The choice has also been directly beneficial for Tan who takes the chance to do a bit of talent identification.

“I [can identify] a person who's going to go far, and I really want to ensure that they have a really good experience in the business because I get the sense that they can be a real superstar for the business.”

Once an employee is on board with HealthEngine they are given what the company calls a ‘gig guide’, which is another label for a job description.

The documents are loosely constructed in order to accommodate changing business needs and the preferences of the staff member.

Tan admits there is an ongoing wrestle between role flexibility and accidental role overlap and duplication of functions.

“Sometimes it is better just to understand where the roles are within an org chart than try to be too malleable around it because it has unintended knock on effects.”

While being process driven is the goal, Tan admits things often have to be more ad-hoc than that in order to respond to the ever present challenges that pop up for startups, such as changing market conditions, global crises or a competing product.